Surviving a mistake when you are live on air 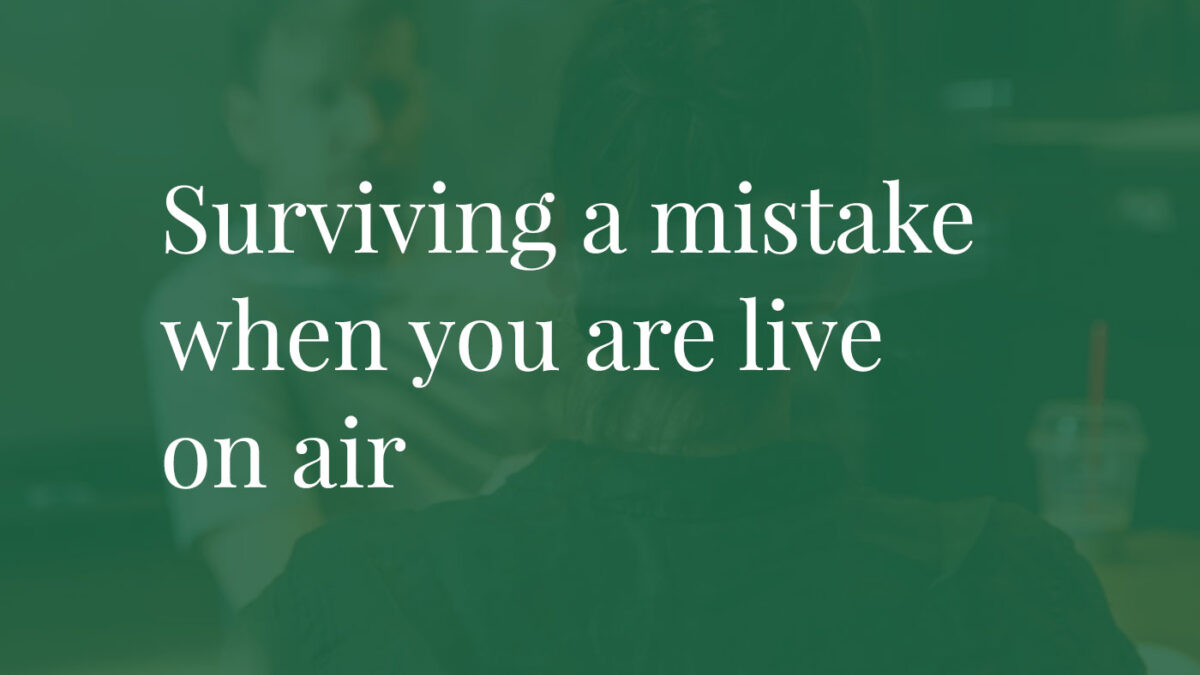 Making a mistake in an interview isn’t like an exam where it only matters if you get the question wrong. In an interview, mistakes can have far greater consequences. Your reputation could suffer and so could your message. While audiences are focussed on your mistake, they are not really listening to your message.

For anyone who missed it, poor old Barnaby Joyce repeatedly called Sunrise’s Sydney host, Natalie Barr ‘Fran’ during an interview in October 2021.

Barnaby was on Sunrise to talk about the National Party’s support of a 2050 net zero carbon emission target to tackle climate change. However, viewers could be forgiven for completely missing this key message. Instead, they were distracted watching Barnaby calling Natalie Barr ‘Fran’ continually throughout the interview. It could have been saved, when Barnaby realised his mistake and corrected himself, but he then unfortunately continued to call her ‘Fran’.

He’s not the first person to do this and probably won’t be the last but what is the solution?

It was clear Barnaby had hit the ground running from one interview to another. That’s a scheduling issue that should be avoided at all costs. Even if your message is the same, not every interview is the same and you need to be prepared not just on what you are saying but who you are saying it to. So, you need a moment…to gather your thoughts, reset and be ready for the next interview.

Everything is great in hindsight but what do you do when you are live on air? I think everyone would agree, Barnaby is a busy man, and therefore he could be forgiven for his mistake, after its gone viral and people move on to the next one.
I get Sunrise is on a schedule, hardly any story or interview has more than an allocated 5-minute timeslot which as a spokesperson you are acutely aware. So, you have your messages, and you need to communicate them quickly and ensure you say everything in the required time.

My advice? Take a moment. Even in a live interview. Its not going to be the end of the world if you don’t say everything you wanted to say. The audience only needs one message and if you can get that across your job is done.

Good luck next time…planning is everything! 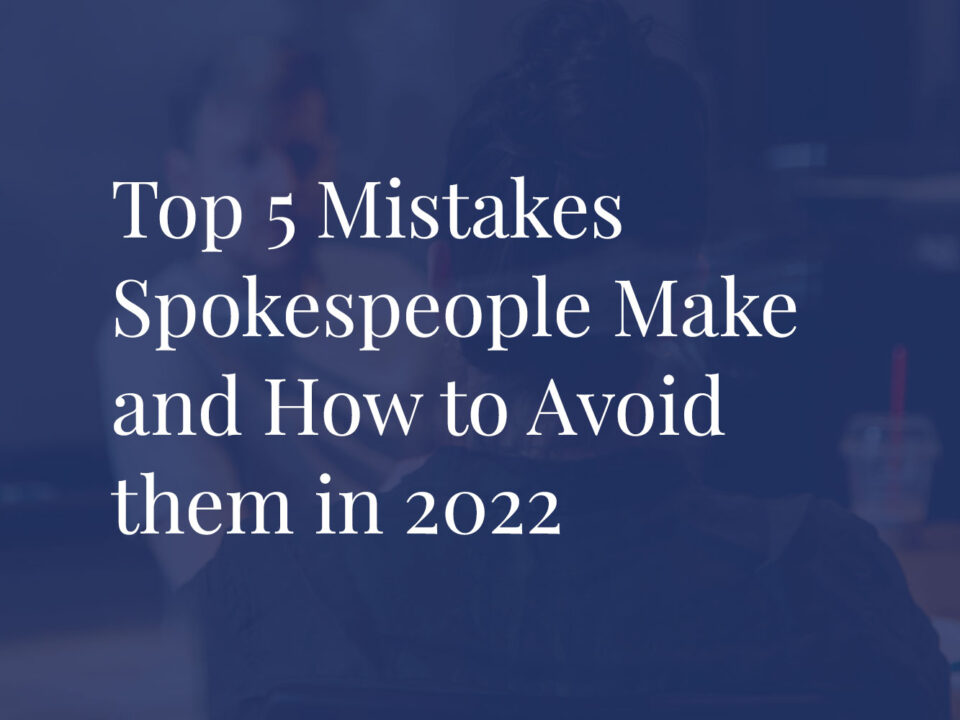 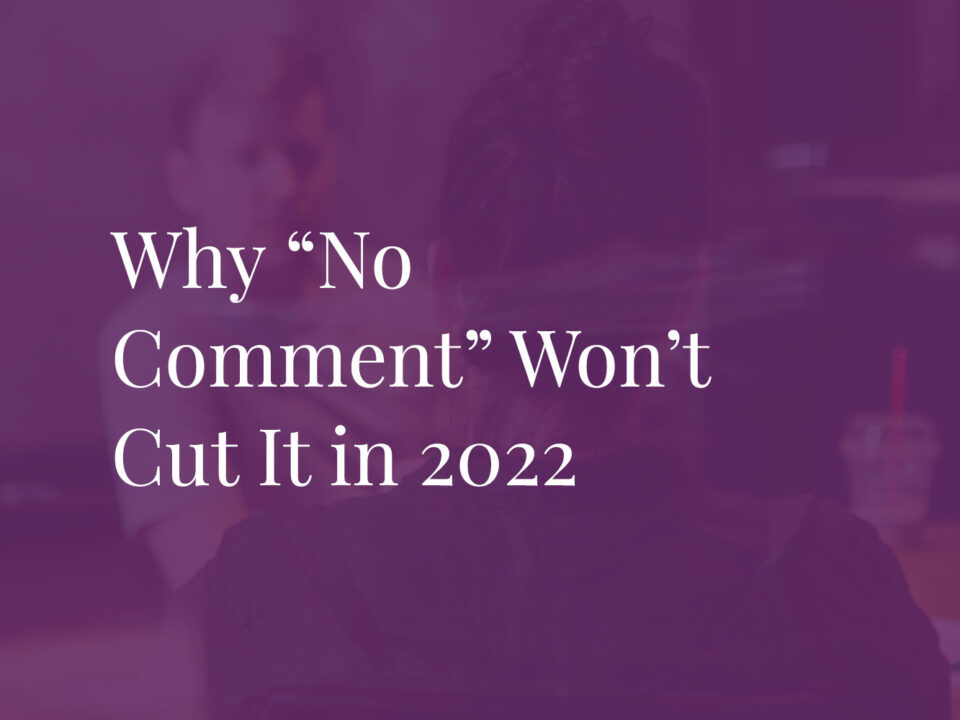